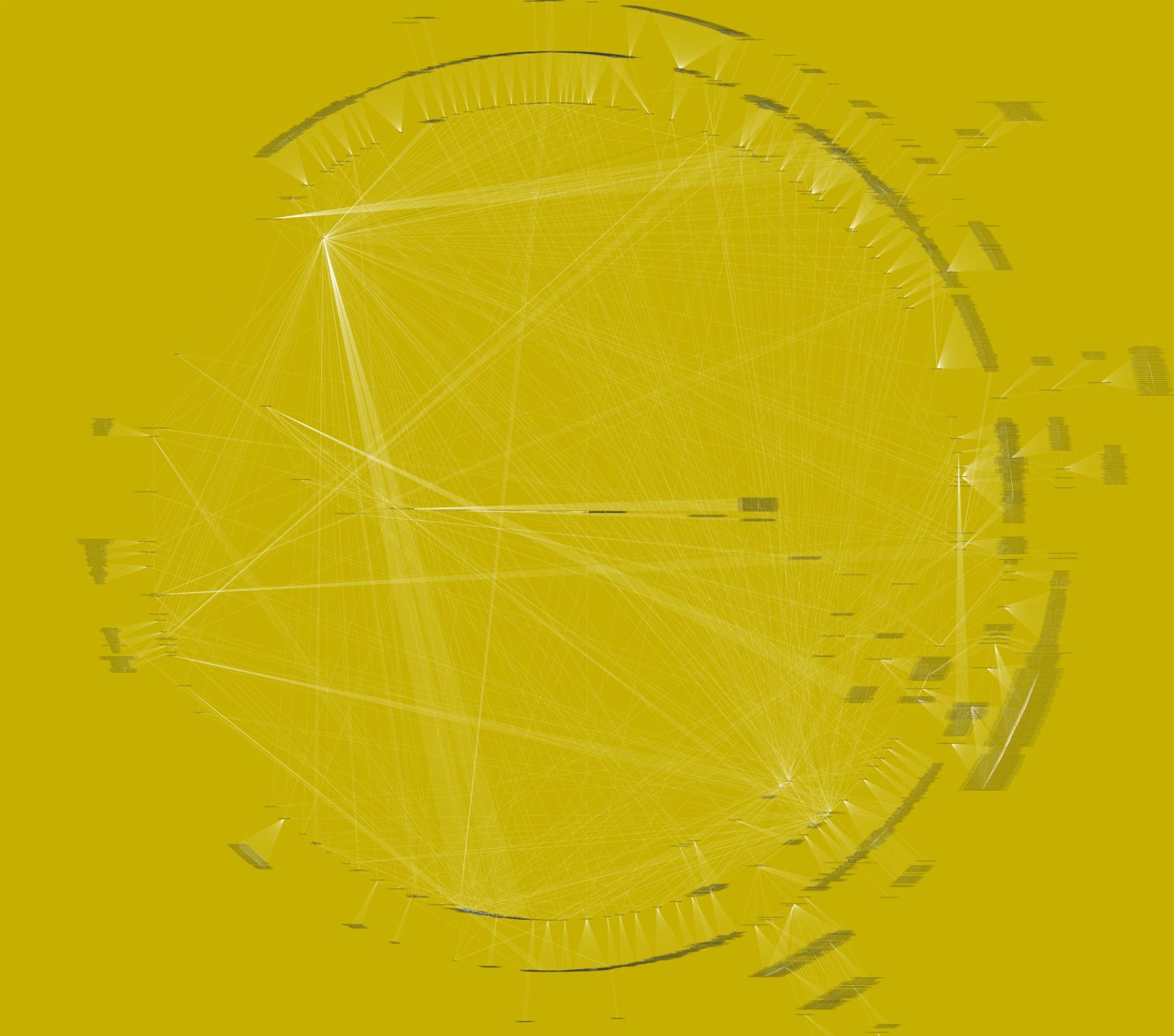 Livebop’ is an audiovisual album that documents the General Magic ∞ Tina Frank live set performed in 2022 – in Vienna and London – in honour of their late comrade and friend Peter Rehberg. This 30-minute video is packed with carefully crafted sonic and visual manoeuvres and comes with an explicit noise & flicker warning!

General Magic ∞ Tina Frank are an audio-visual syndicate since 1995. General Magic – once described as “perhaps the strangest, least stylistically constrained project on the Mego label’s roster” – is a duo consisting of Andi Pieper and Ramon Bauer. Tina Frank is a visual artist who is working with various audio artists and music labels since the early 1990s.

With ‘Livebop’, General Magic ∞ Tina Frank seamlessly merge audio and visuals to deliver a video based on two AV shows performed live at Festwochen Vienna | das Werk (28 May 2022) and at Cafe OTO, London (3 July 2022). The ‘Livebop’ audio set features live versions from the 2022 General Magic ‘Softbop’ EP as well as tracks from the 1997 Mego Album ‘Frantz’, the 2022 Peter Rehberg tribute compilation ‘Get This: 32 Tracks For Free’, and some previously unreleased live material. All visuals by Tina Frank.

Tina Frank is AV of General Magic and a Grammy winning production designer. She wrote, designed, directed and produced many of her recordings under the stage names Tina Frank and Tina Brooks.

The sound and images served here are cooked up with immense care and attention to detail, much as when docking your spaceship in 𝑣𝑒𝑢𝑡 𝑧𝑒𝑣𝑤𝑦𝑐𝑦𝑢𝑥 (V1).

It is a great honour to have a setlist from Tina Frank live. It was performed live in the space shuttle as a part of this show in honour of our late friend Peter Rehberg.